After departing Uranium Springs we made for the water course that I'd spotted on the way here. We spend the first night near that capped rock and did some scouting for a better space. Following the water course upstream the canyon became deeper and deeper. After a bit we found a spot that looked like it would work for us, the next morning we moved.
This became our camp for the next several days. 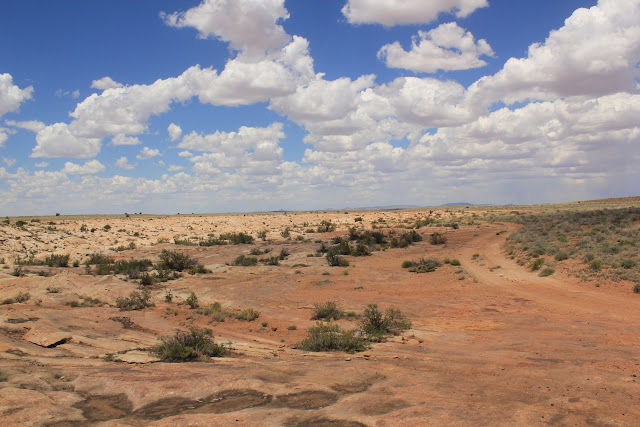 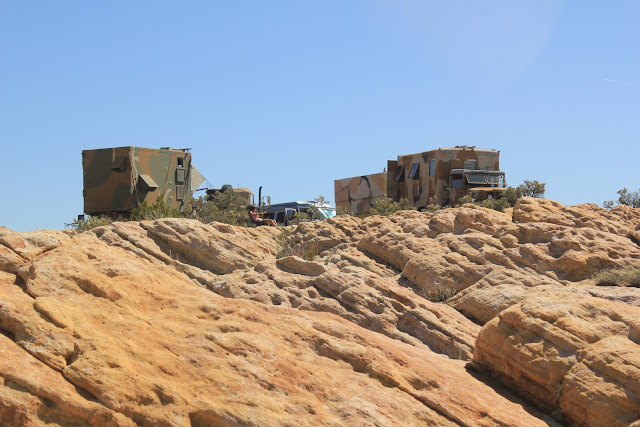 The canyon here was deep enough that we never were able to get down to the water.
The blindness to the dirt road, and the amazingness of the place, was more than enough to make up for it. 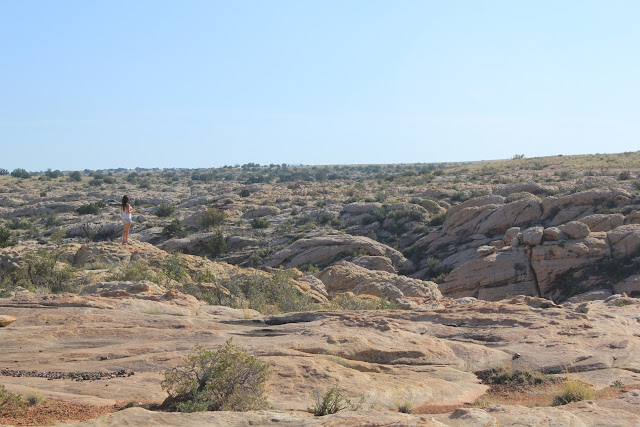 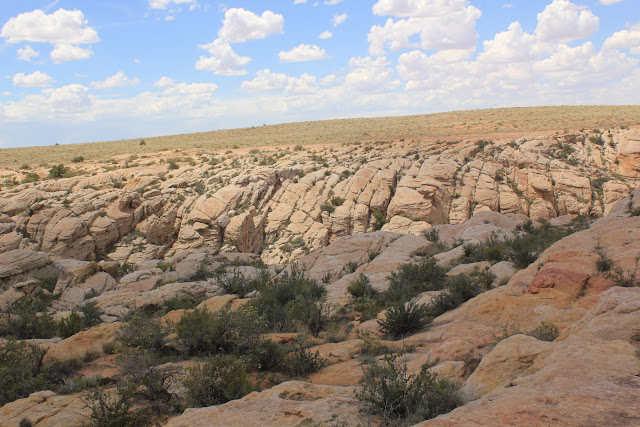 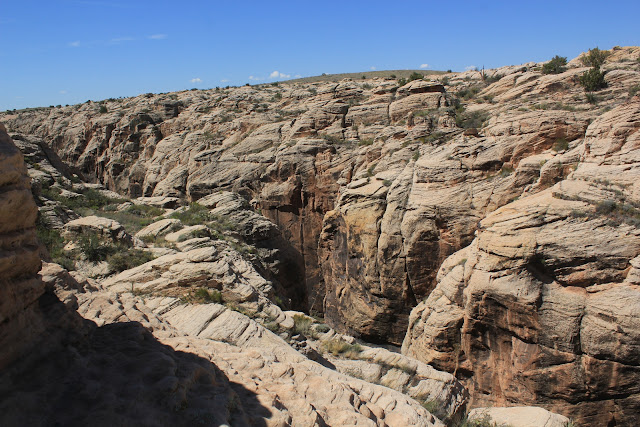 Watching the moon rise full, we plan to spend tomorrow prepping for departure. 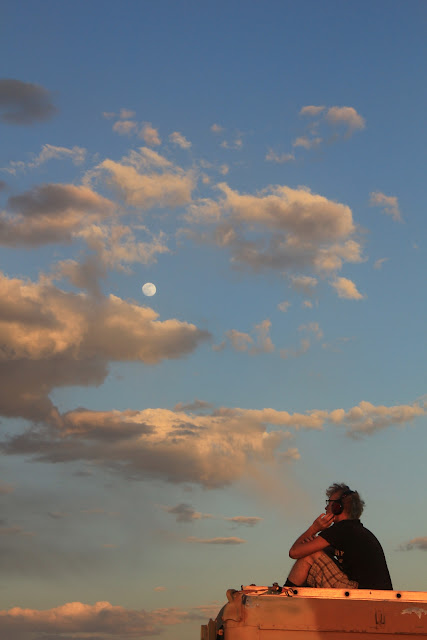