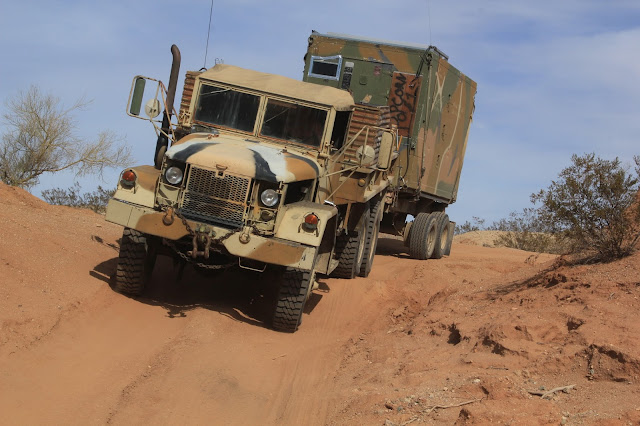 An ex-Mil transport rig, acquired in one of the far western reigns.
After being used to escape the area, slow mods have begun. The goal is to create one of the better hauling rigs using the route. 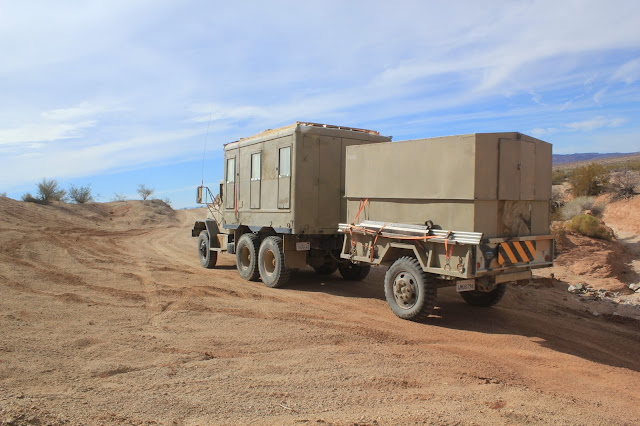 A house capable of traversing the toughest of terrain. Resurrected from suspended animation after many decades of dirt and rust.